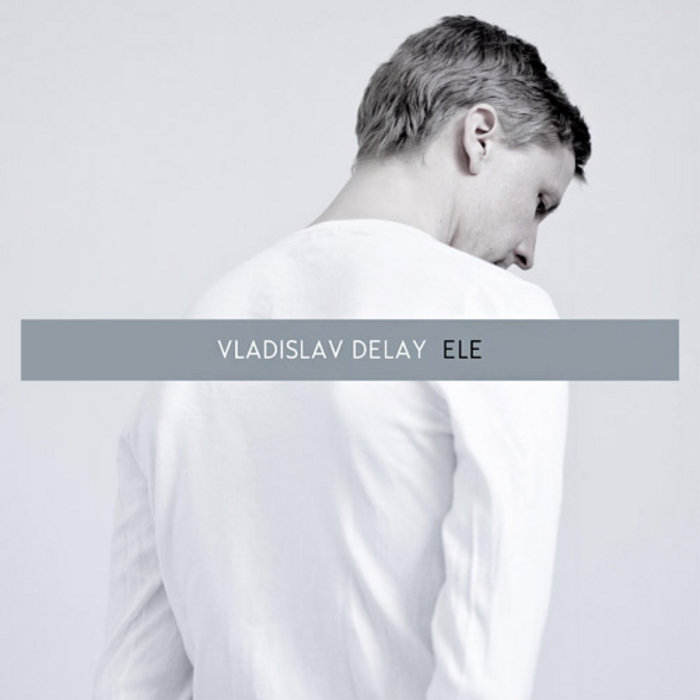 The debut album release by Vladislav Delay appeared on the obscure Australian low-tech electronica label Sigma Editions in 1998 in a small pressing in handmade sleeves. The prolific experimental artist rose to becoming one of the most critically acclaimed electronic artists of the turn of the millennium, with releases on the Mille Plateaux, Chain Reaction, and Force Ink labels following this release in quick succession. A couple of the dub-inflected abstractions here surfaced on his Mille Plateaux debut the following year, but this album is his defining point-of-departure in defining a new hybrid dub, minimalism, IDM, post-techno music. His atmospheres are made of off-kilter, pulsing rhythms and textured loop experiments that are structured akin to avant-garde minimalist Steve Reich, yet have their roots in techno and house. (Review by Dean McFarlane)

Frayle's Gwyn Strang and Sean Bilovecky join the show to talk about their cathartic new album.