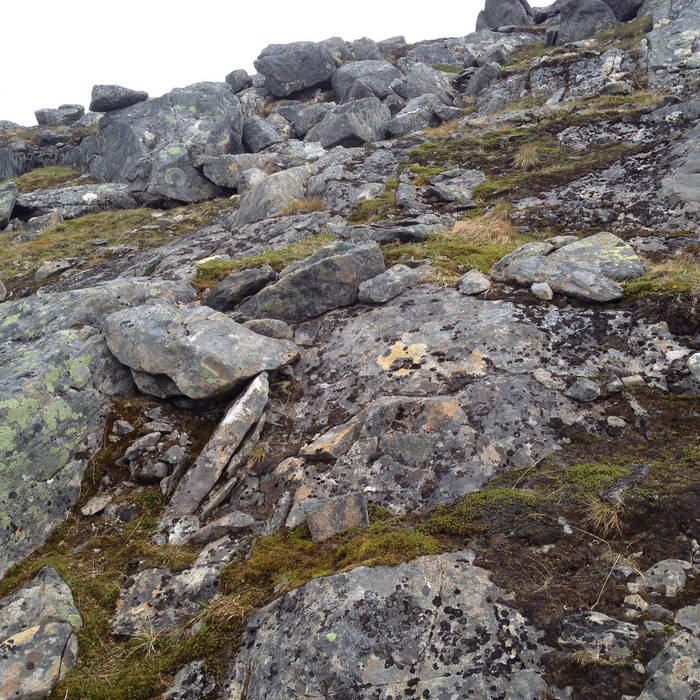 We go more than a decade back in time here.
I wanted to produce a project called HELLBENT and did bunch of material but never got around to finish and release it.
Occasionally during the years i have thought of this project and even tried few times to revisit it. I always liked the vibe but then again never could do anything to make it better.
The project was live hardware jam originally and it was made back when i still could managed +10-minute pieces.
So i have decided to start releasing this material as EPs exclusive for subscribers. Keeping the content unedited, not touching the mixes or doing mastering, it's just what it was when i recorded it live maybe early 2010 when i had just finished building my current studio.