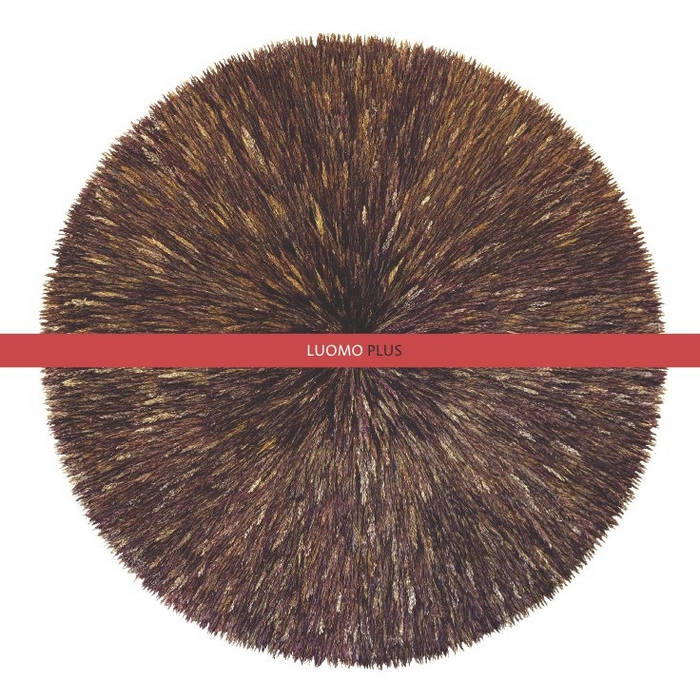 In September 2011 Luomo (aka Vladislav Delay) returned with his fifth album release Plus is taking the songwriter abilities of Ripatti to a new level, dwelling deep into first generation Chicago house and the pop sensibilities of 80s London, coupled with his impeccable crossover pop appeal. Never going for a one formula approach, Plus has a distinct Luomo sound – hypnotic, sexy and delicately insistent, rhythms following a self-movement and never standing still. Conquering the world of electronics with a hi-tech approach, PLUS is still grabbing the listener mostly because of the soul infused into the works. Sometimes cold and brittle, other times warm and ductile, the deeply layered backgrounds make way for outstanding vocal performances which are this time credited to the cryptically named Chicago Boys, a shy boy group of more or less known vocalist.