The Present Lover (no remix included) 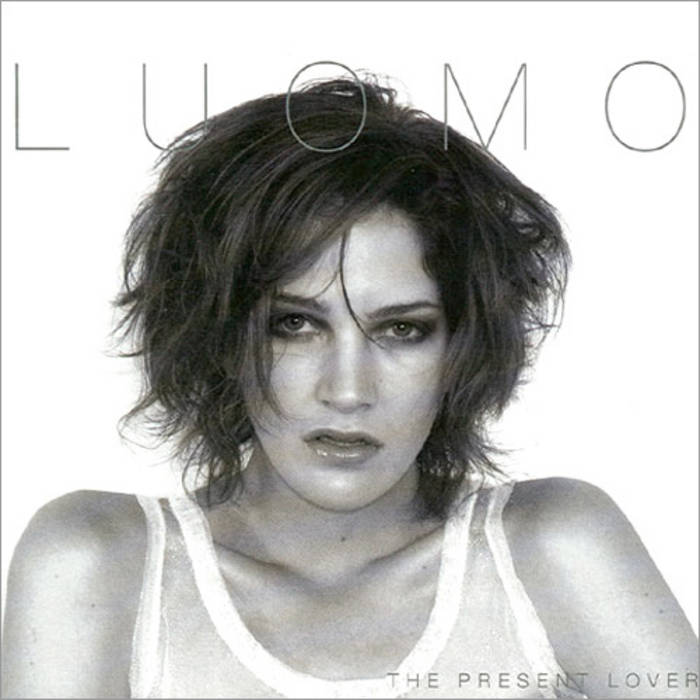 Nate Stevens Is this the best pop music ever was to be? Favorite track: The Present Lover.

The first thing that hits you when you hear Luomo’s album, The Present Lover, is its warmth. Sultry female voices croon languorously in your ear. Comfy beats, more hypnotic and soft than driving and pummeling, pulsate through your head. Smooth, languid layers of synthesizers provide only a bare minimum of accompaniment. This album is a bit of an epic, running close to 75 minutes, but it provides such a pleasurable listening experience, that you’re immediately lost in the songs’ deceptively simple arrangements, so much so, that it’s sometimes hard to believe it when the CD ends. Beats are slightly more insistent, the production has more depth than the previous album, and overall, it’s quite an improvement.

The Present Lover is completely entrancing, and on several occasions, it’s absolutely gorgeous.The fact is, this album is more of a pop record than anyone else, Luomo pulling it off with such supreme skill, that if he were to do so, he could elevate the most mundane pop diva wannabe to goddess status in the blink of an eye. Just listen to that terrific disco strut in “Body Speaking” (previously released on 2002′s Diskonize Me 12-inch), that distinctive low synth vamp that doesn’t let up for eight minutes, the slightest, tiniest hint of synth chords underneath it all, the overdubbed female voices softly singing, “Can you feel my body speaking?” It’s so ridiculously simple, but often in music like this, less is much better than more, and this song is the perfect example. “What Good” is a stunner, opening with a head-bobbing, bouncy, three minute movement, before shifting immediately into a soaring, lushly produced minute of musical euphoria, before regressing back to the initial arrangement. “So You” has a touch of R&B in the airy female vocals and a tiny hint of glitch in the softly stuttering beats, while the synth funk of “Shelter” features a solo vocal track weaving in and out of the music, Luomo cutting and pasting the vocals like a mad pop genius. (Review by Popmatters)

Album releases on Force Tracks in May 2003.
Mastered by Moritz von Oswald.