from Rakka by Vladislav Delay 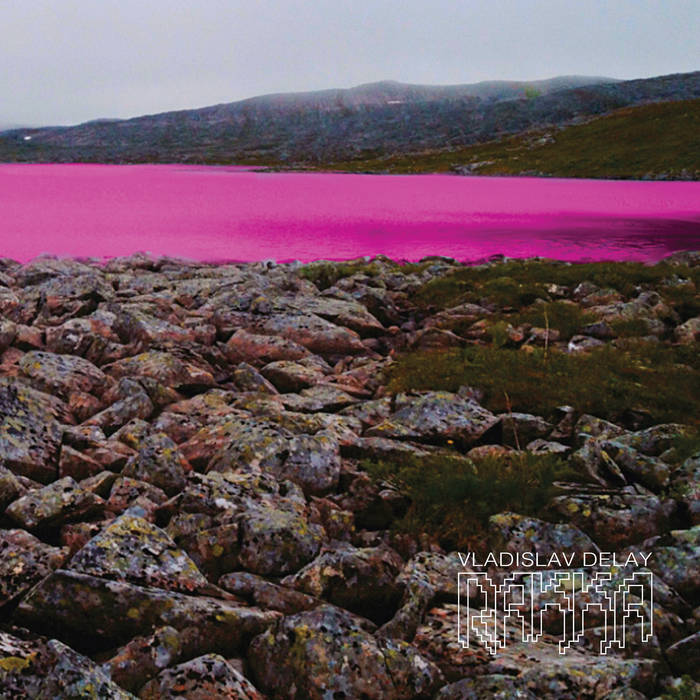 Khruangbin and Greg Foat stop by with their amazing new LPs.