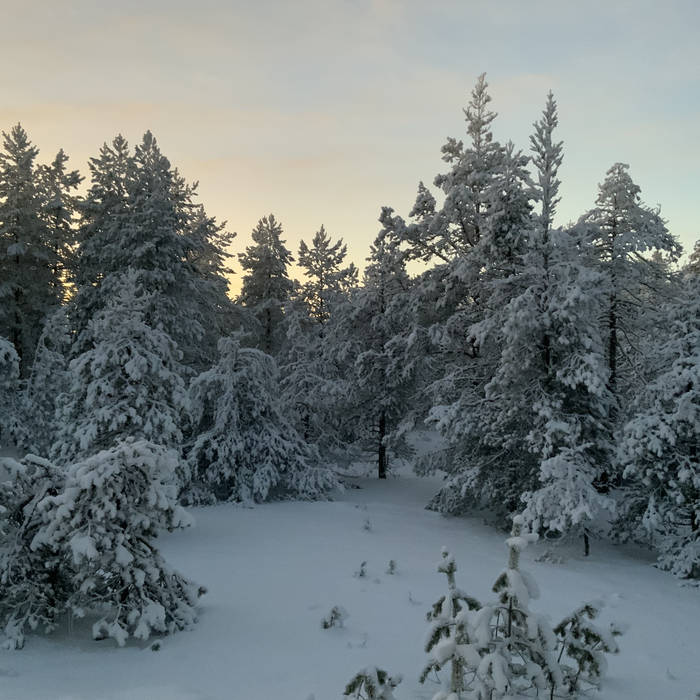 Here another subscriber-exclusive track from the collaboration project with Eivind Aarset. Something we decided to not be included on the forthcoming album, but hopefully warming you up for the release to come.