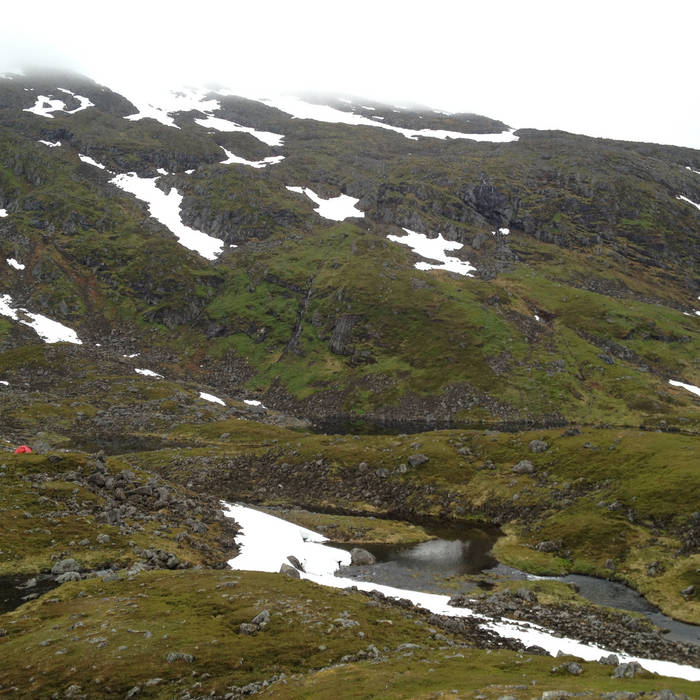 I think I have never recorded so much material for any project, never mind an unreleased project. It's more than 30 hours of recordings. Not for the faint hearted to go through all of it...