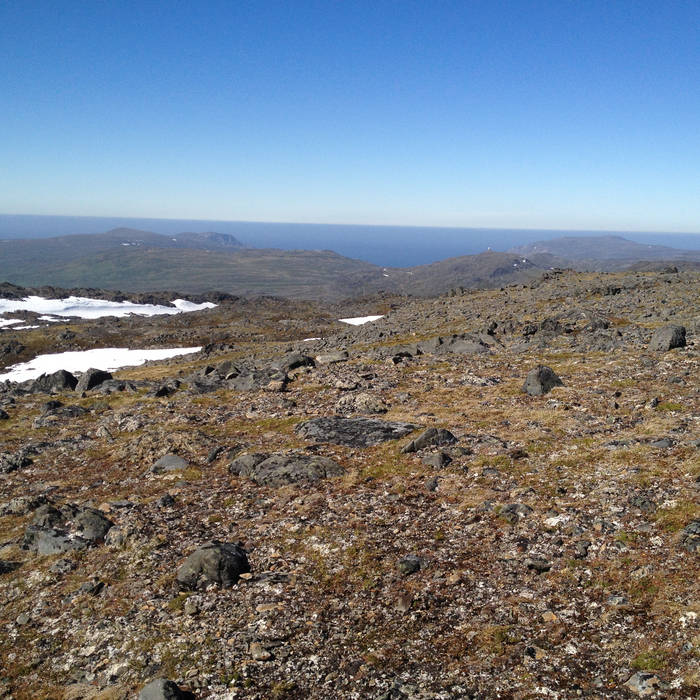 So i've been finishing up Ripatti album for Planet Mu (release next spring) and here's a track from that album session that will not be included on the album. Subscriber exclusive material. Will dig up few more non-album pieces in the coming months for you subscribers. Thanks for your support!