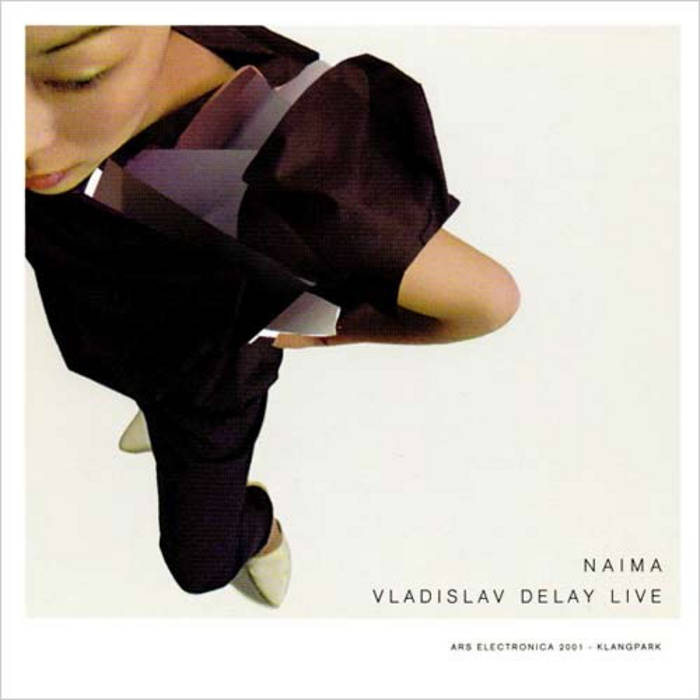 This unique Vladislav Delay album is an edit of sound material he used to transform a park at the Klangpark sessions of the Ars Electronica Festival, Linz back in 2001. The source material was taken from his 2001 studio album Anima (Mille Plateaux), the Naima edit however was later released by Staubgold in 2002. The single 42 minute track has a strong relationship to the site for which it was intended. It consists largely of a female voice (Antye Greie), speaking in German-accented English about culture, art, music and creativity, cut up and looped, backed by a gentle, abstract soundscape of hums, buzzes, sighs and even the faintest hint of rhythm.